Google recently announced a change in their ranking rules for sites using pop-up ads on mobile devices. As of January 10, 2017 sites that use “intrusive” pop ups on mobile devices will not rank as high as similar sites or pages not using them.

While pop-ups have annoyed people surfing the web for some time now, they have also proved effective to advertisers and businesses wanting to increase their mailing lists. So, what do these new ranking rules mean?

What makes a pop-up intrusive?

Basically, if the pop-up blocks the page’s content or the user’s ability to easily read that content without a good reason. Here’s an example of bad pop-ups sited on Google’s Webmaster Central Blog outlines in their recent blog post (Helping users easily access content on mobile):

Note that pop-ups that take over the screen are counted against you regardless of whether they display immediately, after some time, or after scrolling down the page.

Does this mean that all pop-ups are bad?

No, there are still instances where they are legit. If you a valid reason to gather information or require a login, then you can still use pop-up that takes over the viewable mobile landscape without getting dinged. Google also stated that banners that do not take over too much space on the screen are OK. Here are examples of allowable pop-up usages from Google’s Webmaster blog post:

What to do about those pop-ups moving forward?

Keep in mind that this is a) one factor among many and b) needs to be weighed against the value of your pop-up’s conversions. Google literally uses 100s of signals in determining where your site ranks, and this is now one of the many. So you need to decide if they are worth it to you. If you have a pop-up that rakes in quality emails to your mailing list or provides quality engagement with exit coupons that are high converters, then it may be worth the hit.

Also keep in mind that these rules only apply to pop-ups on mobile devices that get in they way of readers seeing your content. It does not apply to desktop views, and banners are still OK on mobile devices. For those sites that flood the mobile views with multiple pop-ups or ones where you can’t seem to get to the close X, we’re in for some much needed relief. There’s the silver lining. 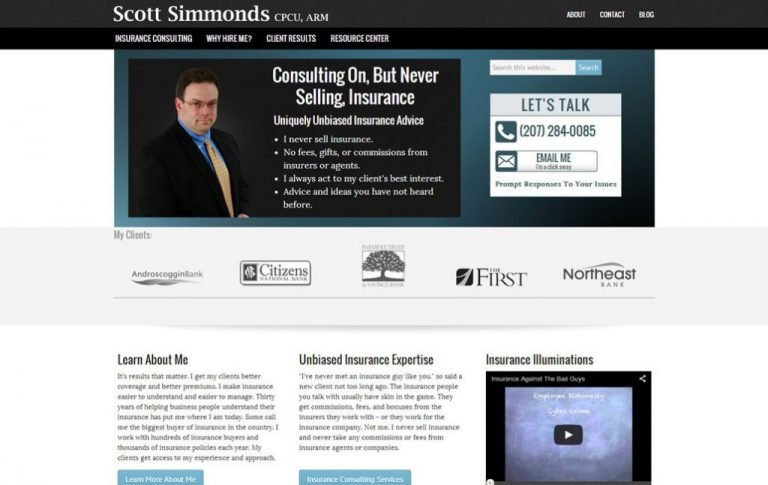 Do you want to hear more about our web development or UX services or have a question?